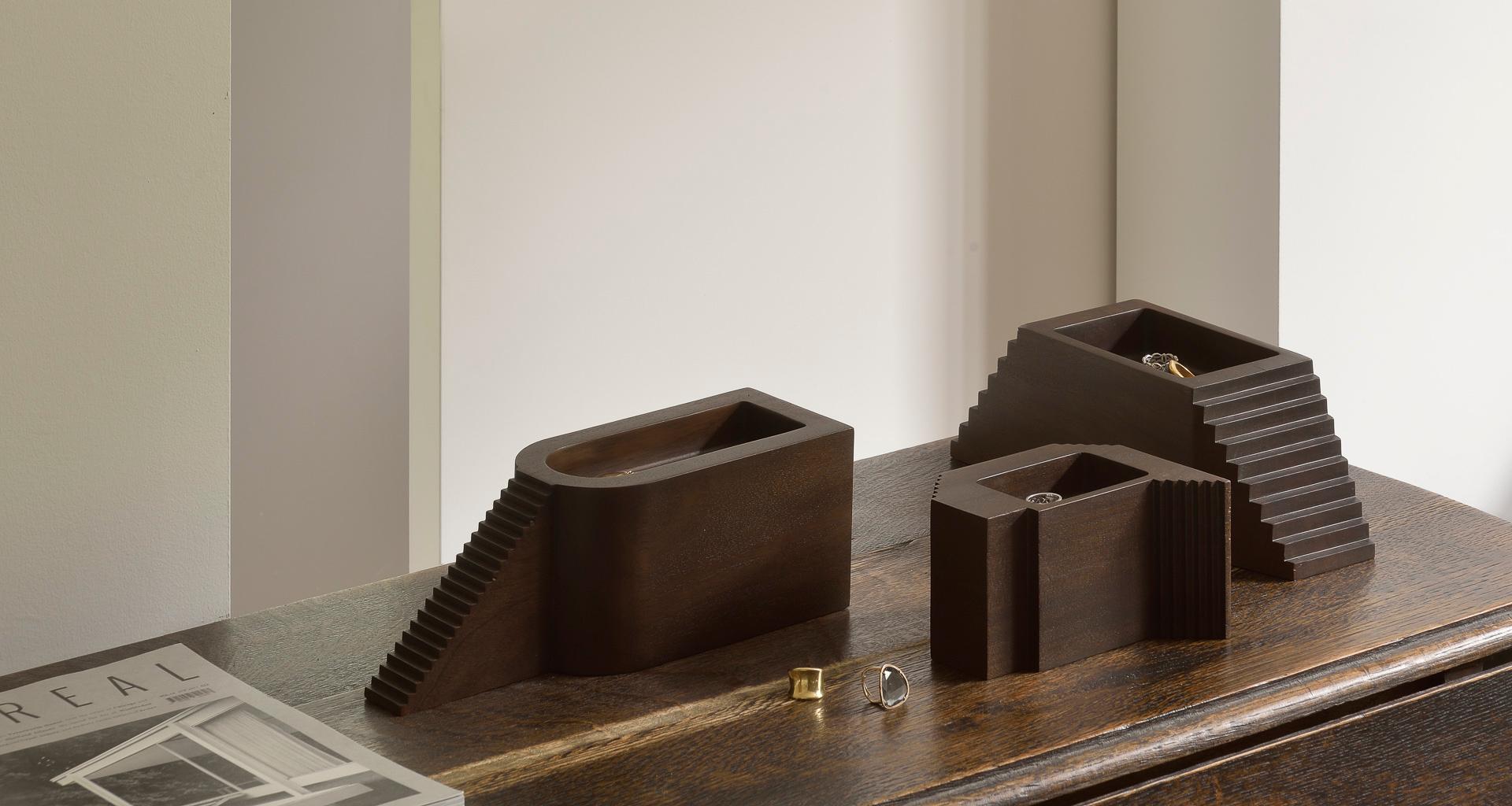 Why We Love It

Cities is a series of micro-architectures by designer Carlo Massoud. This piece is inspired by Lenin’s Mausoleum, Moscow, Russia. Also known as Lenin's Tomb, it is situated on Red Square in the centre of Moscow. Inspired by world travels, each Cities piece is a reinterpretation of a global landmark - a structure that has significant historical, architectural, or cultural meaning.

Other Items in this Collection 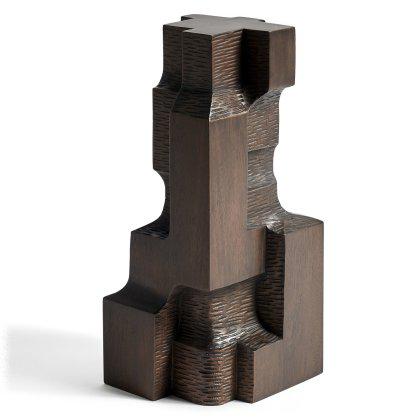 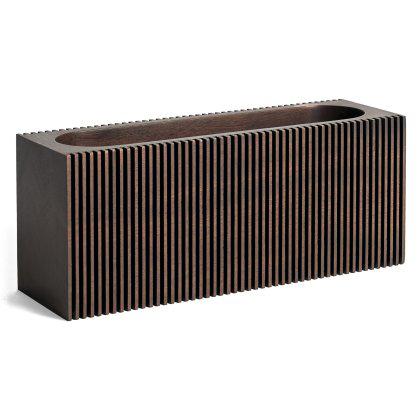 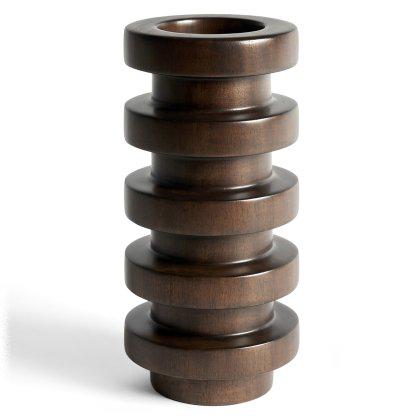 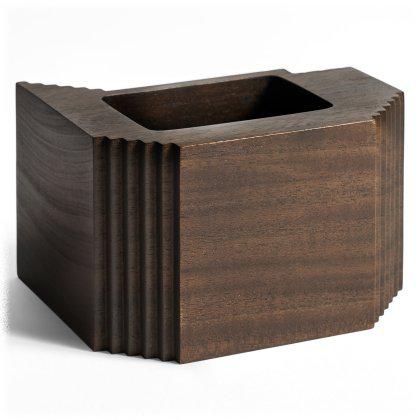 Timeless and versatile, Ethnicraft sources wood responsibly to form beautiful, solid pieces to endure the test of time. While functional, their designs draw an emotional appeal from the authentic warmth of wood. Their designs can be found in perfect harmony with several interior styles in any room of the house. 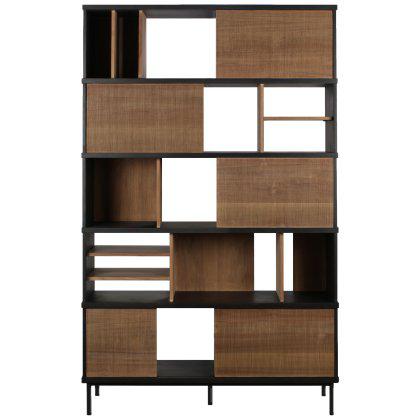 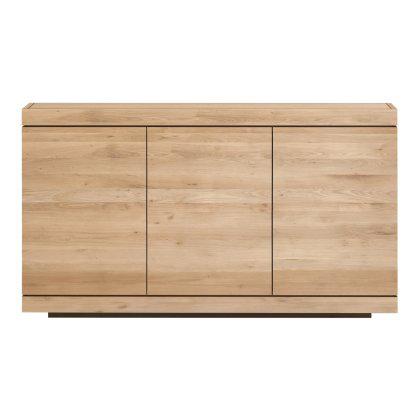 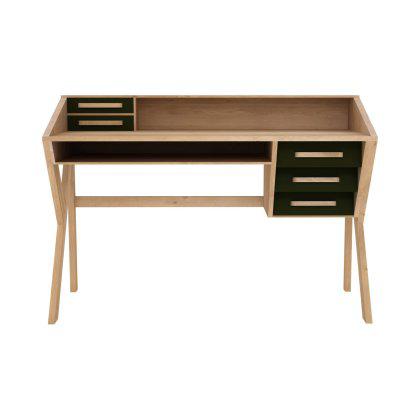 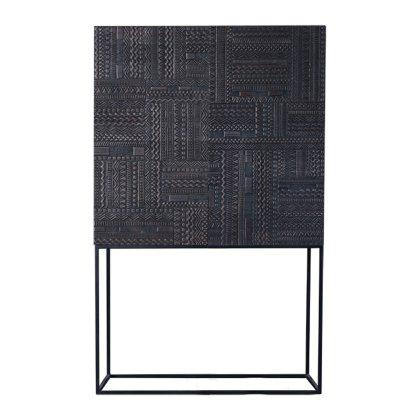